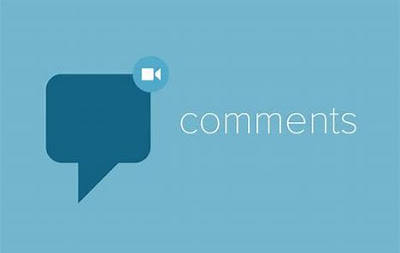 Link to my portfolio here!

Popular posts from this blog

Introduction to a Mechanical Engineer 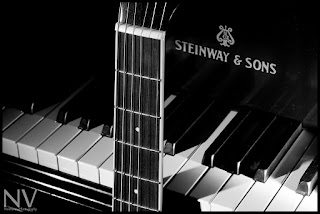 To begin, my name is Dylan Lloyd and I'm currently a junior here at OU. I'm from Kansas City, Missouri, and am majoring in mechanical engineering. I chose this degree because I've always loved math and science, but what I've found throughout my search for internships is that the coolest thing the degree offers is a wide variety of options. I've applied to everything from basic engineering positions to consulting and technical positions, as well as financial and management positions. It seems that there is high demand for people with engineering degrees, and mechanical engineering may be the most broad of them all. The best class I took last semester was Engineering Leadership. It was a 4000 level course, and was very different compared to the other classes I took. Almost all of my engineering courses up to this point have been about engineering fundamentals and how to apply those to problem solving. None except Engineering Leadership talked about how you think as a…
Read more

Week 2 Story: Bodhisatta and the Ogre 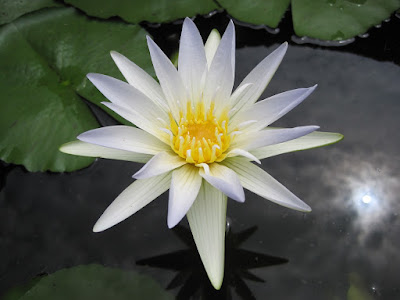 There was once a powerful monkey king, Brahmadatta, who lived in the jungle. He was surrounded by a tribe of all female monkeys, as he had killed any son that had been born into the tribe. One day, one of the female monkeys was going to give birth and, fearing for the life of her son, escaped far away to the outskirts of the jungle. The son, Bodhisatta, was born and was safe, and soon grew to be much larger and stronger than was normal for a monkey of his tribe.

One day, Bodhisatta's mother decided to tell him about his father.
"Your father is a powerful monkey king who lives in the heart of the jungle", she said.
"Why did you take me away from him?", asked Bodhisatta.
"Your father is fearful of losing his power, so he would've killed you had I not."
"I want you to take me to him", said Bodhisatta.
His mother reluctantly agreed, knowing that if she didn't he would go by himself.

When Bodhisatta returned to the tribe, his father was s…
Read more

Week 3 Story: The Exile of Perseus 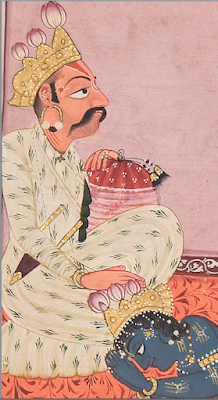 Link to updated story in my portfolio.

"See ya later Percy!"
Perseus had just gotten off the bus, a sophomore at Westlake High, and was walking towards his house. His friend shouted at him from the bus window, but Perseus had other things on his mind. His father was a believer in polygamous relationships, and his third wife had recently moved into their home. Perseus wasn't very fond of her, though he did like her son, Jason, who had moved in with her and was about the same age as Perseus. He got to the door and hesitated, not knowing what he should expect on the other side. Finally he opened the door and found his father looking rather distressed on the couch.
"What's wrong dad?", Perseus asked.
"Son, we need to talk."
"What is it?"
"Well, a long time ago, Jason's mother did something very kind for me, so I in turn gave her an IOU...."
Perseus was confused at his dad's struggle to get to the point. "And?"
…
Read more